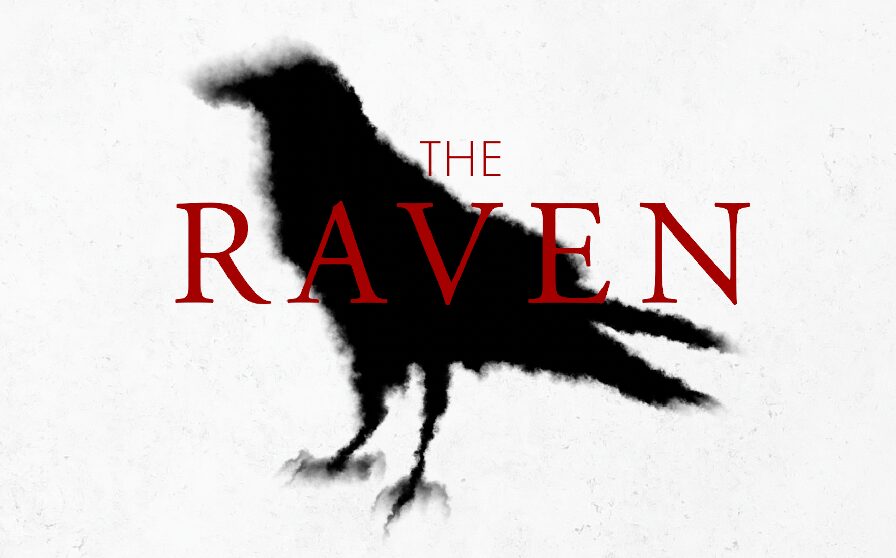 “The Raven” by Edgar Allen Poe is a poem about a talking raven’s (nicknamed Nevermore) visit to a distraught lover, detailing the man’s descent into grief-driven madness.

This project was a lot of fun but also a bit of a challenge. Most of my motion design projects are bright and upbeat, so I wanted to try my hand at a darker dramatic concept. Since I was limited to public domain footage/images, it was difficult finding what I wanted, so I made a lot of adjustments and created a few original pieces (the inkblot raven being my favorite). Finding the right song was probably the biggest obstacle. I originally had a classical piece, but after hours of searching, I found Sam Tinnesz’s single “Far From Home (The Raven).”

Part of this project was adding corresponding personnel to the title sequence to make it seem real. I am not associated with Netflix or any of the names featured in the video. I just like these people and wanted them in my fictitious film, and thought my footage seemed more legitimate as a Netflix original.

I can only think of one downside to this project . . . it’s not real!

NOTE: Most of the material is public domain, so I do not own these images/footage